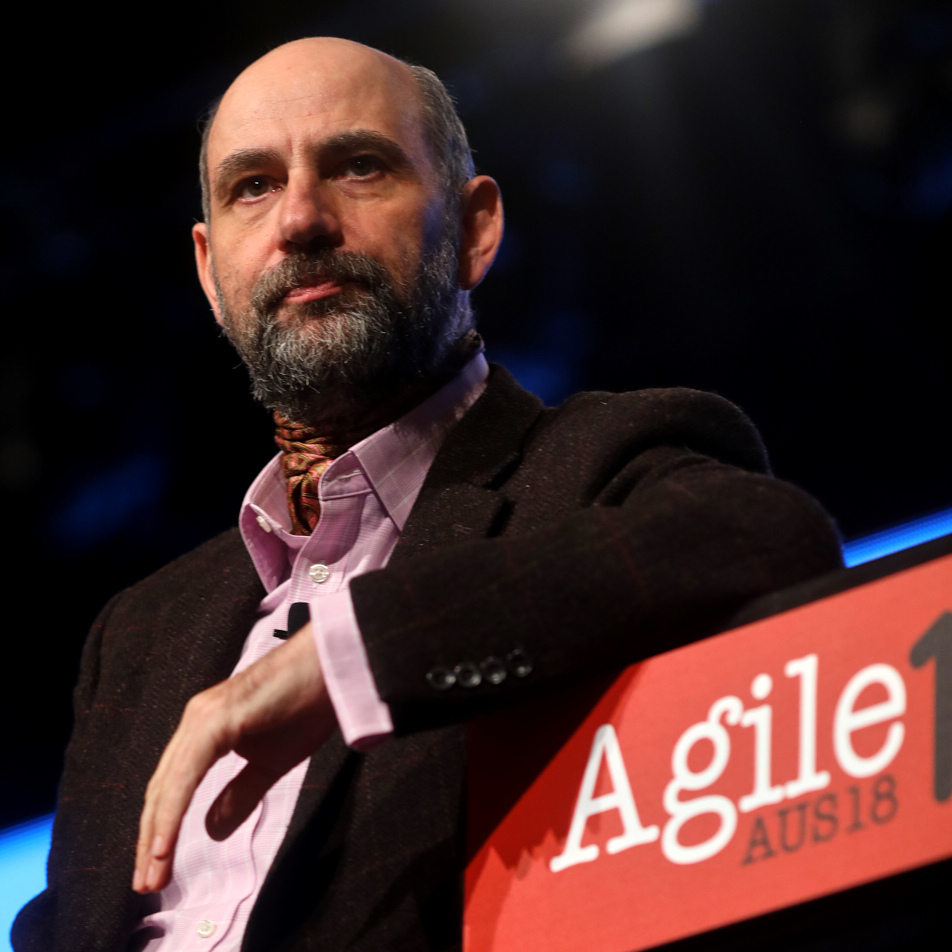 The State of Agile Software in 2018

Agile Software Development may be mainstream, but much of what's done is faux-agile, and we need to push back.

“That role has to grow forwards. We said “new people will come in and do great things”, which is indeed what happened.”

I am on the board of Agile Uprising because of my passion to push back on faux-agile, and in fact it was the Agile Manifesto podcast series that Agile Uprising had going at the time, and the Martin Fowler episode in particular, that caught my attention and that got me really fired up. I was literally moved to tears listening, and I decided to reach out and ask how I could help. I’m now one year in on a two year board member term.

I’ve been doing agile-like software development since before it had a name, since about 1993, with Spiral Model being the closest match to my own special brew at the time. I was reading Martin Fowler, Ron Jeffries, Kent Beck, and several other signatory authors (and those who did not make it there - Mary & Tom Poppendieck, Ivar Jacobson, e.g.) in OOPSLA and ACM and in books before the 2001 Snowbird meeting where this bunch aligned on a name to describe the movement of the late '80s and into the '90s of checking in with customers and delivering valuable stuff more frequently. Oh, and making life for software developers more humane, most of all, and reducing the odds of our hard work being wasted and discarded. Who wants to build something nobody really wants?

I play here with the rest of the Agile Uprising community and speak up now because of same. We do need to push back on what Agile has become. Agile has been largely co-opted and corrupted, made into certs and shirts, and in really rotten situations, command-and-control in disguise. Pay attention to good technical practices (sorry, I know this is a software focused rant but that’s my interest) and insist on a steady flow of work pace and delivery of value, not heroics in order to meet what is usually an artificial deadline. Listen to users, and listen to buyers - not always the same lot. Automate the mundane, and squeeze the wait time out of the time it takes to make a single line of code change get out into production and meet your organization’s standards. Learn about Theory of Constraints and its five steps, and put your energy where it will have the greatest impact. If you have yet to read The Goal, put it on your list. You won’t regret it.